Secure your spot and get started today with our EXCLUSIVE offer!

By opting into the web form above you are providing consent for Ricardo Barros Brazilian Jiu Jitsu to send you periodic text messages. Standard rates may apply. You can reply HELP at anytime or learn more. You may opt-out anytime by replying STOP.
ACCESS OUR OFFERS
& EXCLUSIVE WEB SPECIAL

Secure your spot and get started today with our EXCLUSIVE offer!

By opting into the web form above you are providing consent for Ricardo Barros Brazilian Jiu Jitsu to send you periodic text messages. Standard rates may apply. You can reply HELP at anytime or learn more. You may opt-out anytime by replying STOP. 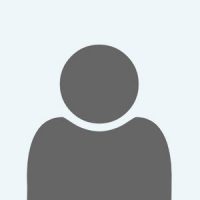 My kids always look forward to go to class because of the great instructors and staff. They are always eager to learn new techniques and apply them during practice. Coach Eric Rubio is always pleasant to talk to at the front desk, and the kids love Coach Connor, as well as the other coaches. The studio is always clean, and the environment is friendly.

My Daughter just started after the four free classes. She has been excited every time we go. Everyone has been super nice and helpful. I would recommend this place to anyone.

Ricardo is a great guy and the instruction is top-notch. I've trained at a few BJJ schools and none have compared to this one.

My son just started taking classes and he loves it. Instructors and staff have all been very friendly and welcoming. The facility is also very clean and organized.

Awesome environment!!! Great instructors. Everyone is very welcoming. First day training and everyone makes you feel like you're joining their family

Since the moment i walked in to the academy i have felt like family, Ricardo Barros is a true master of his craft and an incredible teacher

Great place to train. The instructors are great and so are the people I train with here.

There is certainly something special about this place. In the short time our son has attended, we've noticed his confidence and social demeanor completely change for the positive. The teachers are excellent w/ young and old. 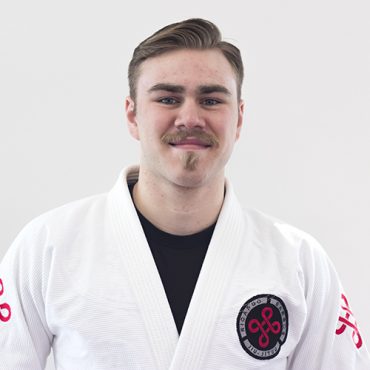 Connor is a Brown belt who has trained under Professor Ricardo Barros since 2012. Connor also brings six years of competition experience and five years of coaching to our academy. His strengths as an instructor is the genuine care he has for his students’ individual growth. His belief in building relationships is one of the most important things he brings to his classes. Connor puts out his best effort to connect with every student whether they’re brand new or have been under his instruction for years. At an early age, Connor knew Jiu Jitsu was going to be in his life forever when learned that his mom had cancer. Jiu Jitsu has proven to be the best therapy for him during this rough period because of all the love and support his Jiu Jitsu family provided. Jiu Jitsu gave him a physical outlet to help control his emotions during this period in his life. As an instructor, Connor has learned to be more confident in public speaking and talking to new people, engaging them and making a connection through instruction. When he is not training or instructing, Connor likes to be in the company of good friends, watch The Office, and take in the outdoors. Connor’s favorite part about teaching is watching his students go through their own Jiu Jitsu journey.